The official groundbreaking was done on March 9, 2000, and, 30 months later, on August 24, 2002, NRG Stadium was declared open with a preseason game between the Miami Dolphins and Houston Texans following immediately in the new stadium.

The years that followed saw many games, sporting events, concerts, conventions, and exhibitions been done at the stadium or a regular basis until it was hit by Hurricane Ike in September of 2008. The damage affected the roof and other parts of the stadium. This forced the stadium to close down and games and events were postponed then later rescheduled.

The countless number of upgrades and adjustments that NRG Stadium has continued to make on its facilities has been very effective in increasing its popularity as thousands of people continue to grace the concerts and events that hold there regularly.

NRG stadium changed its name from Reliant Stadium to NRG Stadium on March 19, 2014. 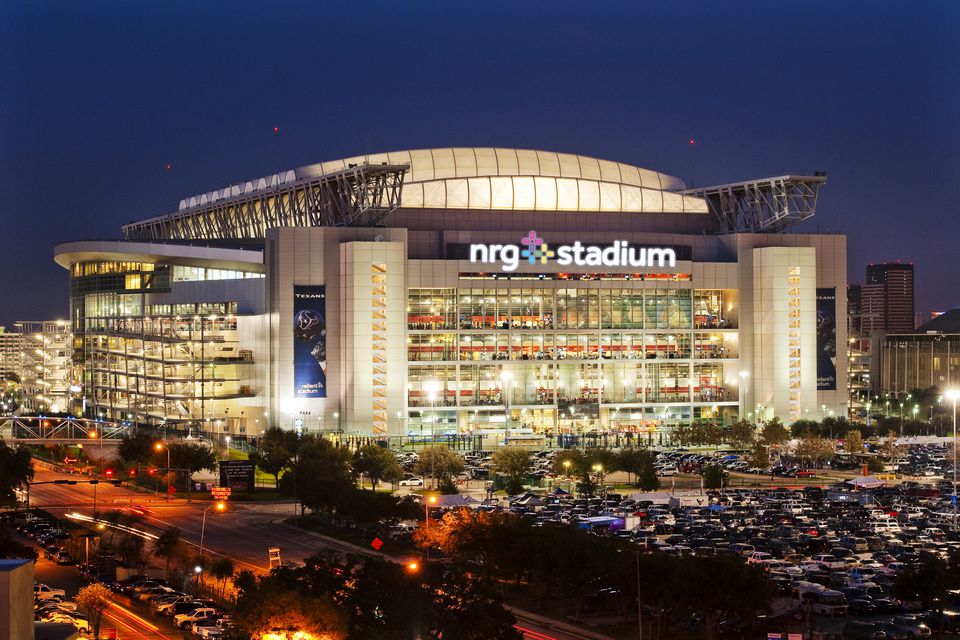 In the 18 years of NRG Stadium’s existence the following concerts and events, but not limited to, have been held there:

Below are useful links for further information on NRG Stadium:

Seating Information:
For information on accessible seating and to view the NRG Stadium seating chart page.